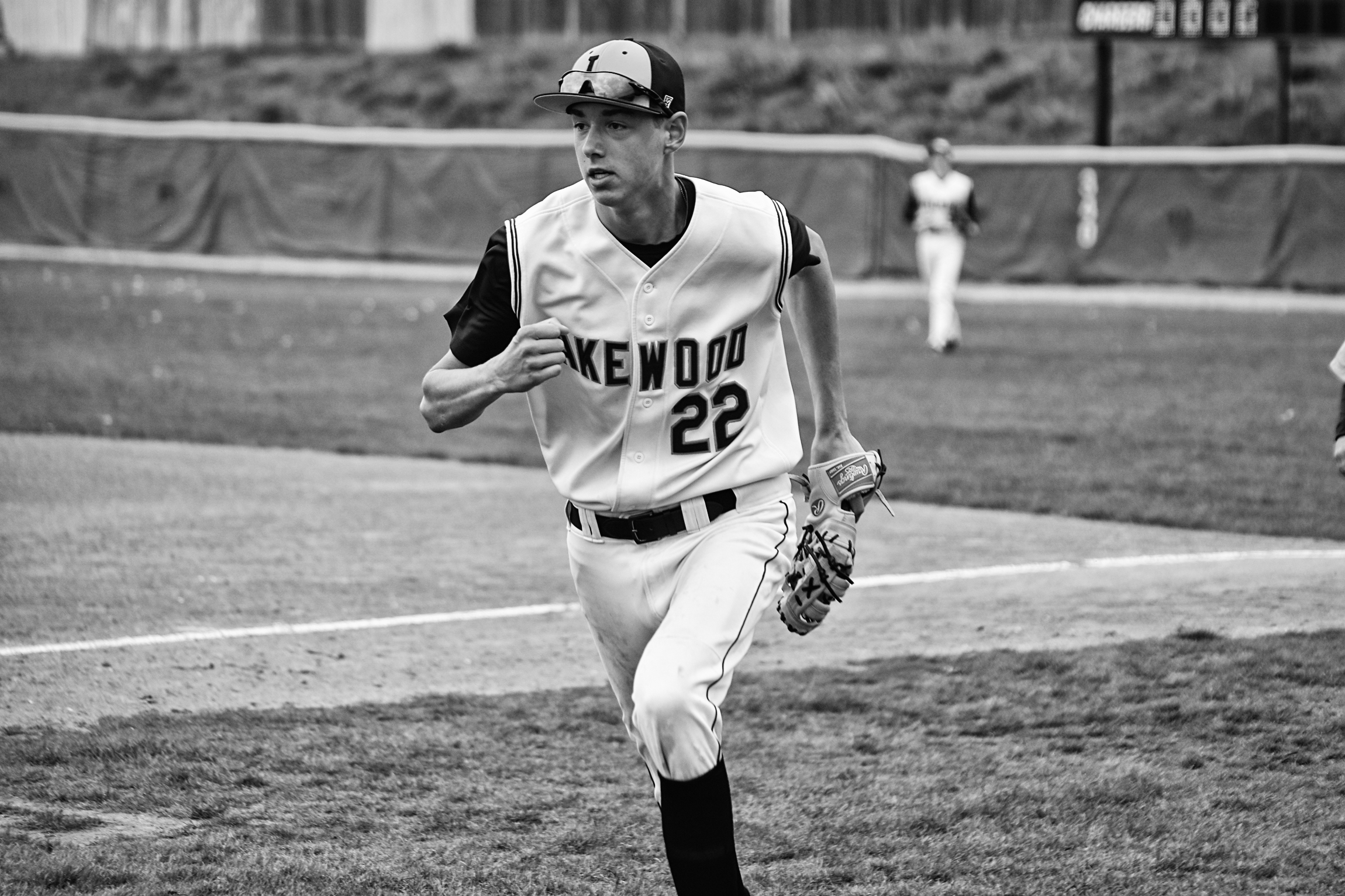 The Lakewood Tigers had gone undefeated all season. Which made them the #1 seed in the state tournament. It was the bottom of the final inning, opposing team up to bat. Our son Leif was playing in the infield but wasn’t scheduled to pitch until the following game. Good news was the Tigers were up 6-3. The problem was the bases were loaded with no outs. The tension only grew when our pitcher walked the following batter. 6-4. If they could somehow pull out of this they would play in the championship game just a few hours away later that night.

Our coach called time and as he walked toward the mound pointed to Leif. His coach took the ball out of the pitchers hand, handed the ball to Leif and stood there with him as he warmed up. I just looked at my wife and said, “ugh”.

He faced his first batter. Ball one. Ball two. Ball three. And then ball four. 6-5. I looked at my wife and said, “he doesn’t look right but I can’t tell what’s off.” And I continued to pace. The opposing fans were going crazy. The Tigers were about to be robbed of playing in the biggest game of the year.

Leif’s coach called time again and walked back out to the mound. The other infielders walked toward the mound as their coach motioned them to go back to their positions. He wanted a moment with only one person. Our son. He took the ball out of Leif’s hand, put his other hand on Leif’s shoulder, looked him in the eyes and he spoke. For about 5 seconds. Then he gave Leif the ball again, patted him on the back and walked off the field.

Strike one. Strike two. Strike three. Out #1. The next batter swung at the first pitch low and outside. Off the end of the bat he grounded out to second. All we needed now was one more out. The next pitch was low and down the middle. Pop up to right field. And just like that the game was over. Three hours later they won the championship.

Leif made his way through the other players, coaches and fans and with a huge smile spread across his face walked up to me. I said, “nice work man”, and then asked, “what did coach Mitch say to you when he walked out to the mound?” “He said, ‘Leif you’re trying. Quit trying and just play.’”